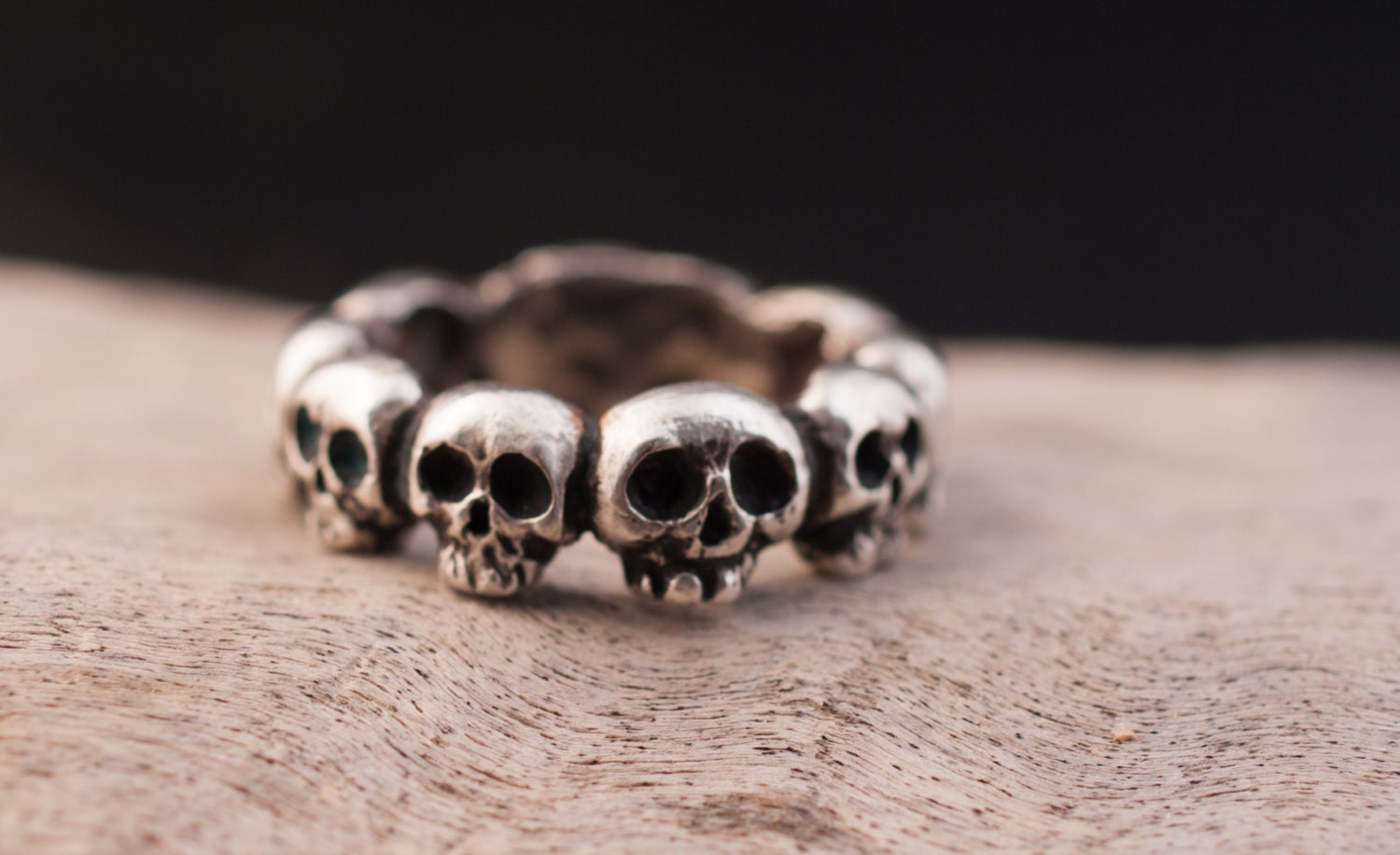 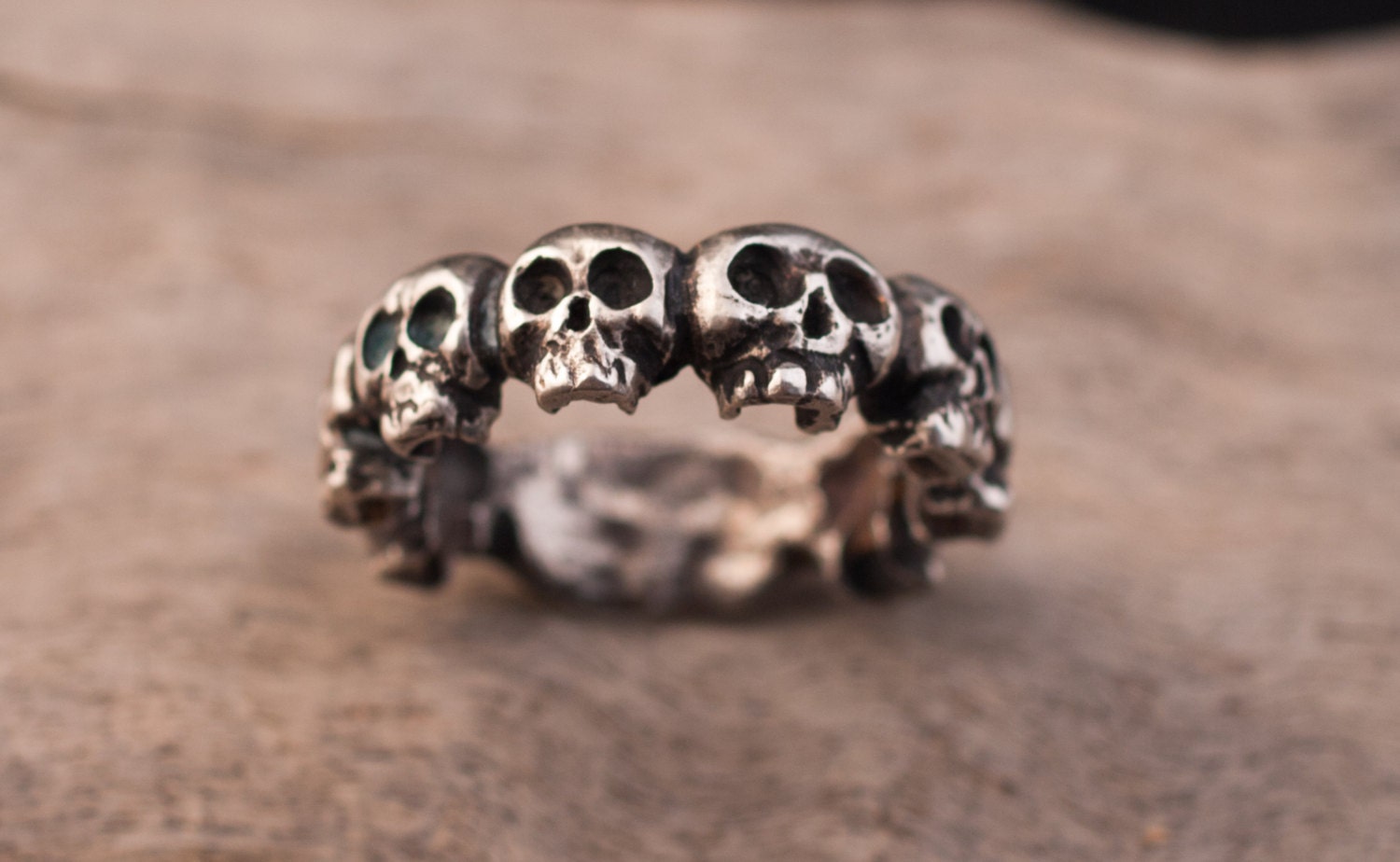 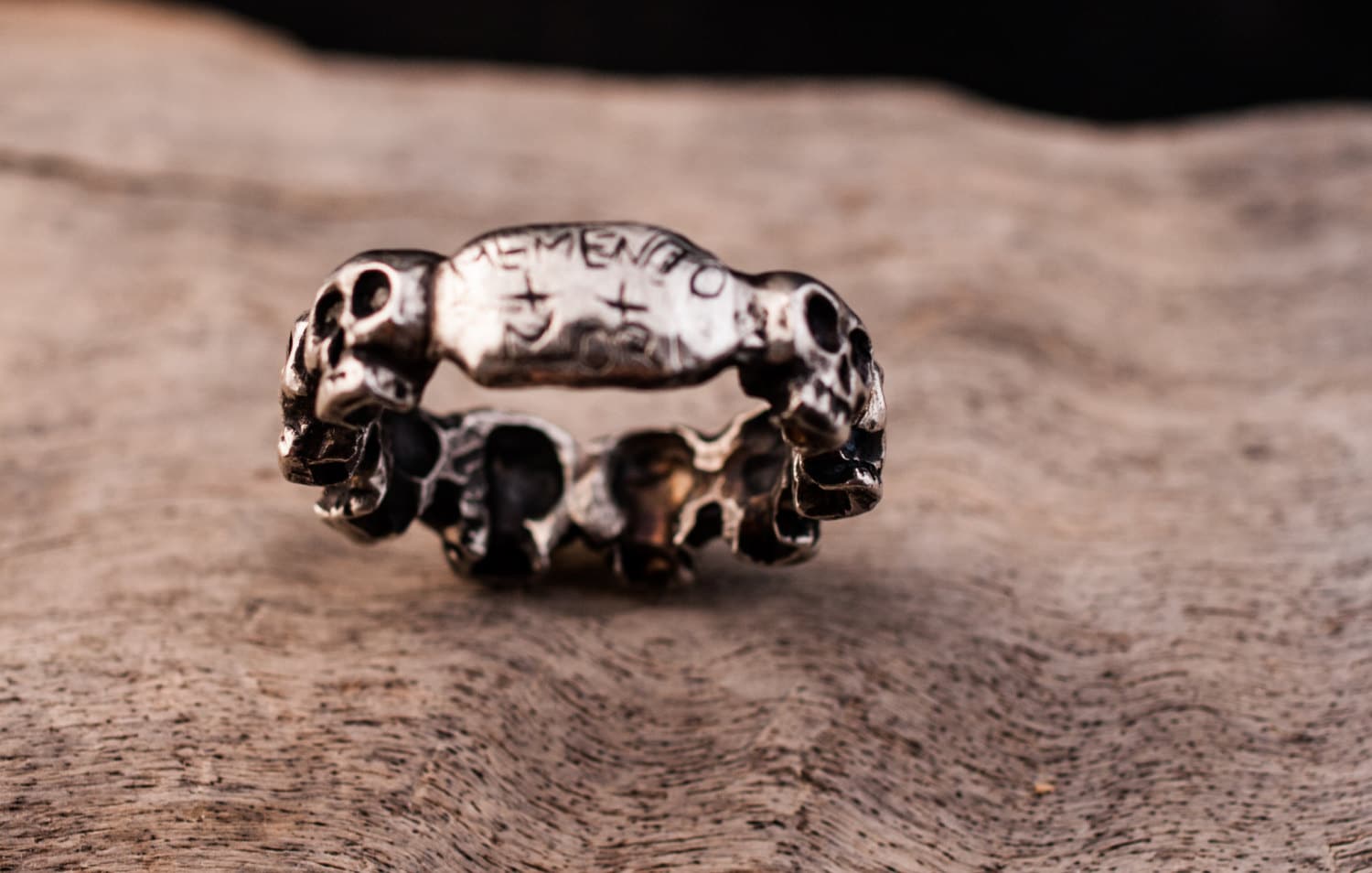 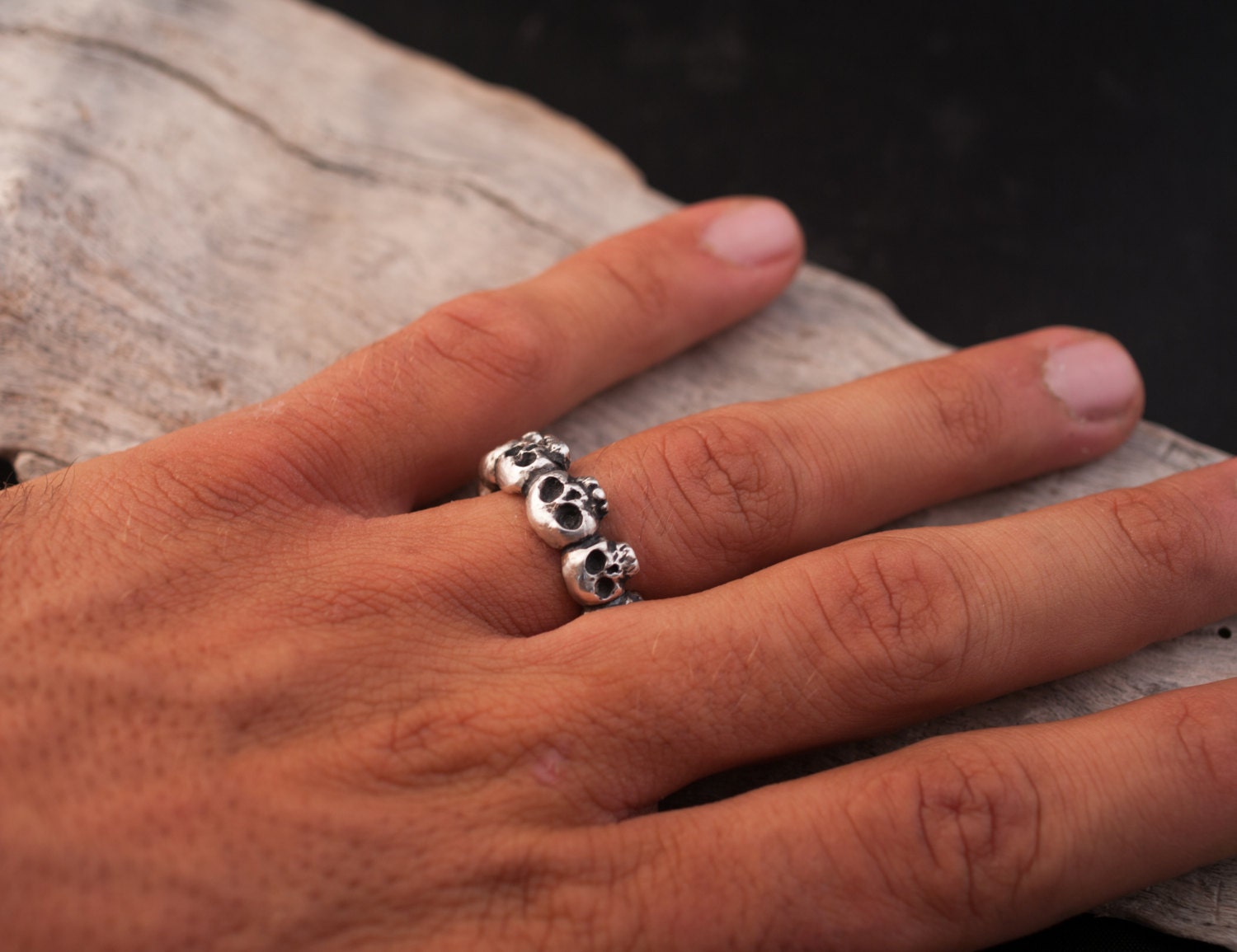 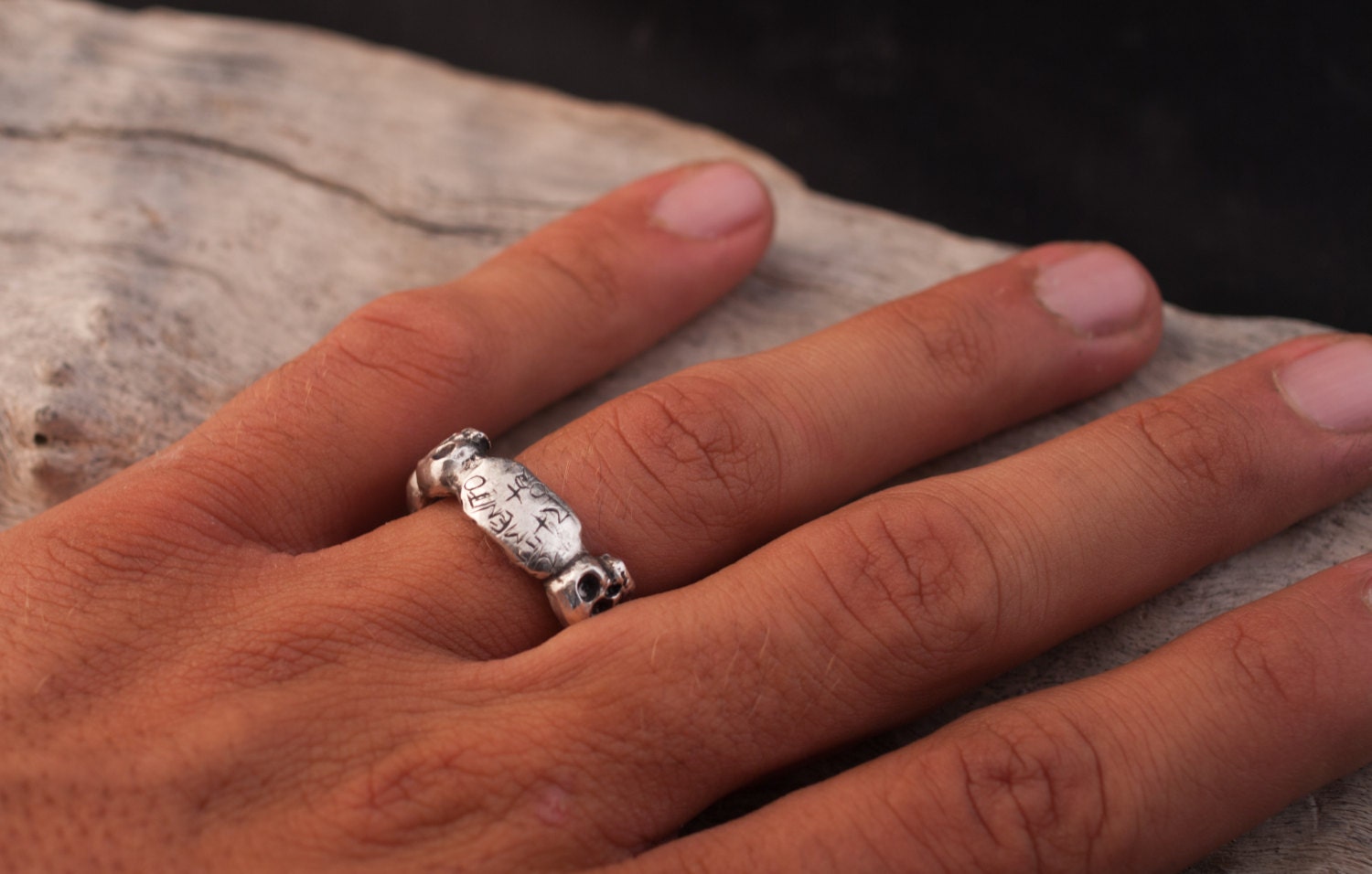 
"remember that you have to die".
is a Latin expression, originating from a practice common in Ancient Rome; as a general came back victorious from a battle, and during his parade ("Triumph") received compliments and honors from the crowd of citizens, he ran the risk of falling victim to haughtiness and delusions of grandeur; to avoid it, a slave stationed behind him would say "Respice post te. Hominem te memento" ( "Look after you [to the time after your death] and remember you're [only] a man.").
It was then reused during the medieval period, it is also related to the ars moriendi ("The Art of Dying") and related literature. Memento mori has been an important part of ascetic disciplines as a means of perfecting the character by cultivating detachment and other virtues, and by turning the attention towards the immortality of the soul and the afterlife.

The jewels may differ from each other in color and details as they are unique handmade pieces.

I gladly accept returns and exchanges

Ship items back to me within: 30 days of delivery

But please contact me if you have any problems with your order.

The following items can't be returned or exchanged

Because of the nature of these items, unless they arrive damaged or defective, I can't accept returns for:

0 items in your cart